Like most of my gaming projects, my 15mm Renaissance skirmish project got put on hold when the United States went into COVID-19 isolation (such as us dumb Americans have, of course). By that point I had painted up my initial warband, made a big dent at my first batch of terrain, and started to think about a dedicated game table for it.

I’d not done any terrain work before, and this was a fun project.

Autumn is my favorite season. I love the changing colors. Most terrain I see is shades of summery green or grimdark shades of Mordheim grays (of course, Wintery Frostgrave terrain is an honorable mention).

So I figured I’d try my hand at a suitable autumnal wargaming table for this project.

In keeping with the gridded nature of the rules, I’m sizing terrain (the bases at least) to that grid, which should make placing them along the grid’s lines easier.

I used a plywood base framed by 1×3 strips to create a frame for the “pink foam” base of the terrain (which would also double as my hills). To the pink foam, I used my woodburner to lay in the grid and add texture.

The light “straw” colored grass reads very lightly in these photos – it’s not snow! In person, it’s much easier to see as dead grass.

This project went on ice before I got all my 3D-printed buildings and bits in, but having gotten back into the swing of miniature gaming projects lately, I’ve brought the board back out and have been reminded of the progress I had made.

The photo below shows what terrain I’ve got on the table (save for a smattering of additional trees).

In addition to the unpainted manor hourse and ruins, I’ve got a few additional items on the way from eBay and Etsy, as well:

While I don’t expect this game to have as much multi-level verticality built into it as a Mordheim or Frostgrave (courtesy of the inclusion of cavalry and pack horses and small cannons), I’d like some different levels for bases to climb to.

I hope the hills, the manor, and then the tower and lighthouse (which I’ll likely repurpose as a “belltower” or the like) will help facilitate that.

I’m going to hold of on any more terrain work until these new pieces get in.

Rather, I’d like to put together a second warband, so I have a playable set… you know, in that distant future where we are all free of the specter of Covid-19. 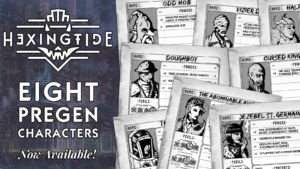 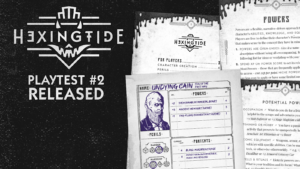 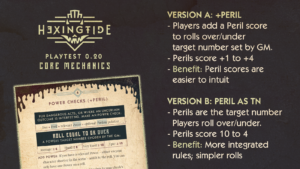 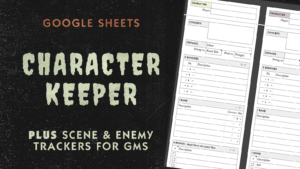 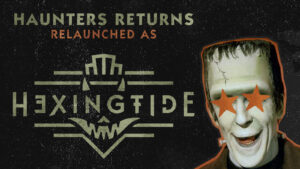